9 Things Only a Local Would Know About Nepal

The birthplace of Buddha, the country of the brave Gurkhas soldiers, the only country without a quadrilateral flag… Nepal is well-known across the globe for many things.

But what else do you know about Nepal?

Here are 9 things we bet you won’t be able to find on the Internet!

1.“You’ve gained weight!” is a compliment 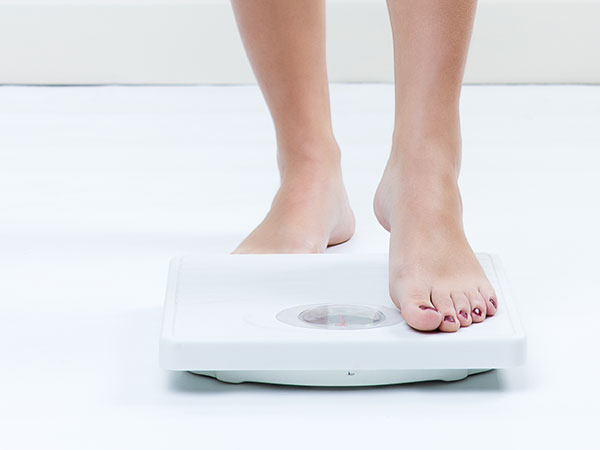 In many countries it would be rude to call someone fat. In Nepal, fat is an euphemism for healthy.

If you are fat you must be eating healthy and that in turn means you must be doing well financially.

2. English is taught in all schools

If you’ve visited Nepal, did you ever wonder how the local street vendors know your language?

You might be surprised to know that all Nepali schools teach English from the most junior level and have been doing so for more than 50 years. This is a government mandated curriculum and while not everyone is fluent, you will find that almost everyone can communicate in passable English.

3. The foot and left hand are considered dirty 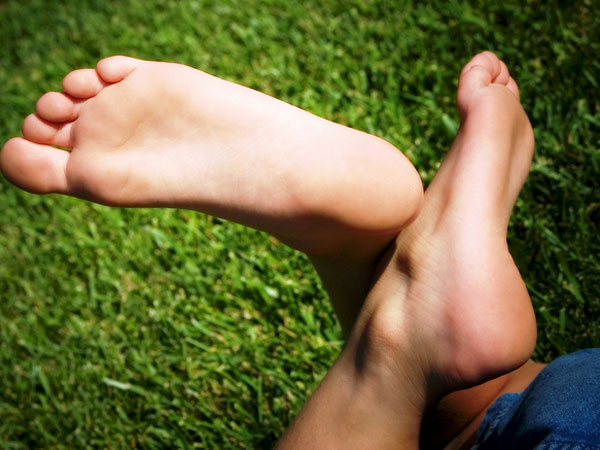 In the past people used to wash up after defecation using their left hand. Today toilet paper is common, but the left hand is still considered dirty, and people tend to the use their right hand for things such as eating.

Similarly, stepping on someone’s feet or over someone’s outstretched legs is considered impolite. It is also not considered polite to sleep or sit with the bottom of your feet pointed towards someone’s head.

4. Food is considered tainted by touching it 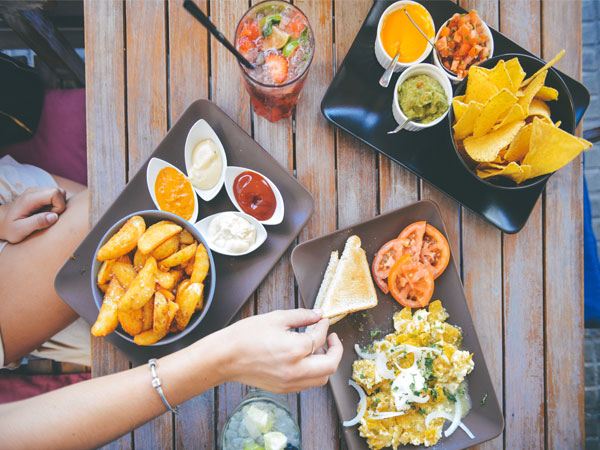 In Nepal touching the serving dish or someone’s food with your used spoon is considered as “tainting” their food.

Never and we repeat NEVER try this if you are eating at a household in Nepal. You may have to eat all the food that’s been touched and we must say there’s always a lot.

Having said that friends will still share food without thinking this, and younger people feel less strongly about this.

5. Momo is our unofficial national food 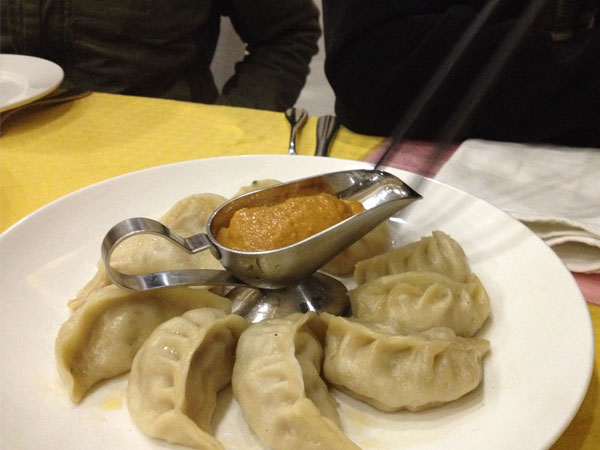 For those of you who are wondering what momo is, it’s a dumpling made of rice flour and filled with either meat or veggies. It is usually served with either soup or sauce that is almost always unique to the restaurant or house since everyone has their own recipe.

While originally from China, momos are so popular in Nepal that younger people even have “momo parties” where everyone comes to the host’s house and pitches in to make large batches of momos which are eaten later.

In Kathmandu itself almost all restaurant serve momos.

6. Marriage ceremonies can take up to several days 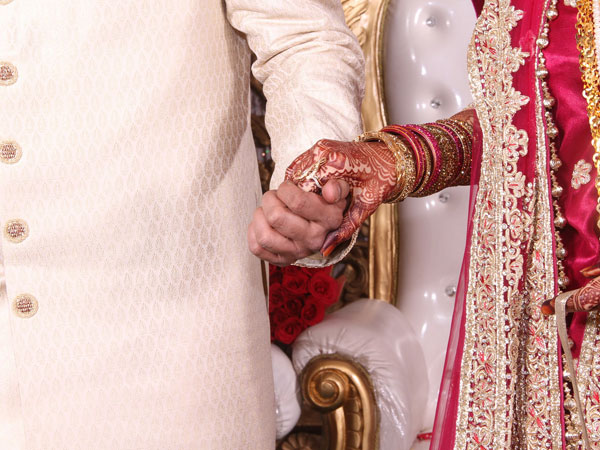 Marriage ceremonies in Nepal take around one week to one month to complete. This is because there are many functions and pujas before the wedding takes place and even more after it. 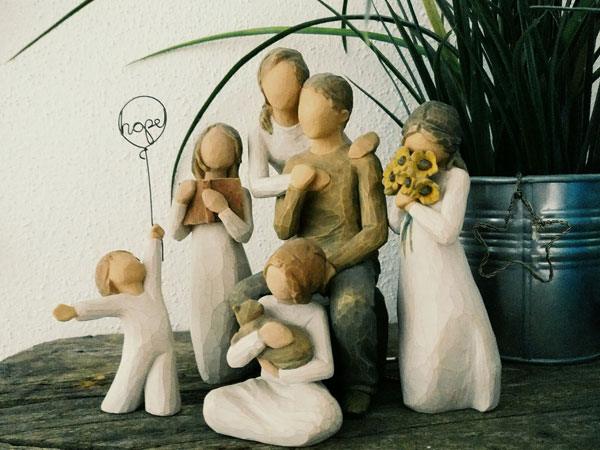 Unlike Western countries, it is very common in Nepal to find people living with their families even after marriage. You can also find entire families living in the same building. 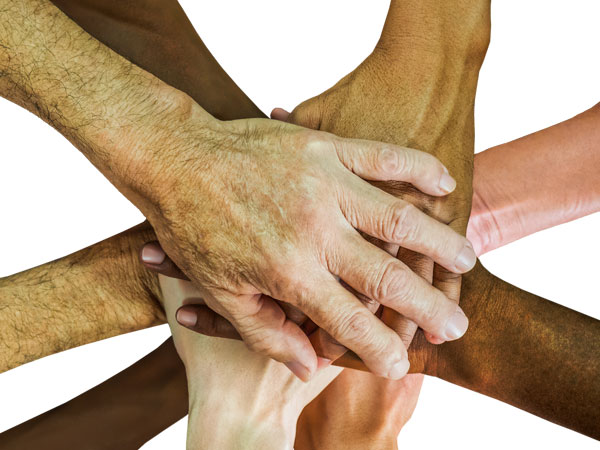 Older people are also referred to as uncle or aunty.

This happens with both friends or even strangers, so next time you’re in Nepal thank your server with a, “Thank you bhai (or dai),” to make their day.

9. Upside down shoes are bad luck 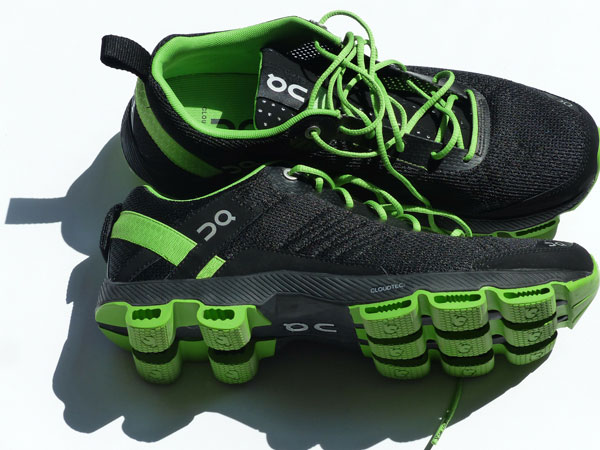 Upside down shoes are considered bad luck by Nepali people and they need to be turned over immediately.

Want to experience Nepali culture and traditions but don’t have the time to travel to Nepal? You’re welcome to visit us at 121 Uxbridge Road, White City, London or 23 Boston Parade, Boston Road, London.

We can’t guarantee it will be like visiting Nepal but we serve delicious Nepali dishes so your trip will be well rewarded.